Transferring Insights from Sports to Business with Bernard Brogan 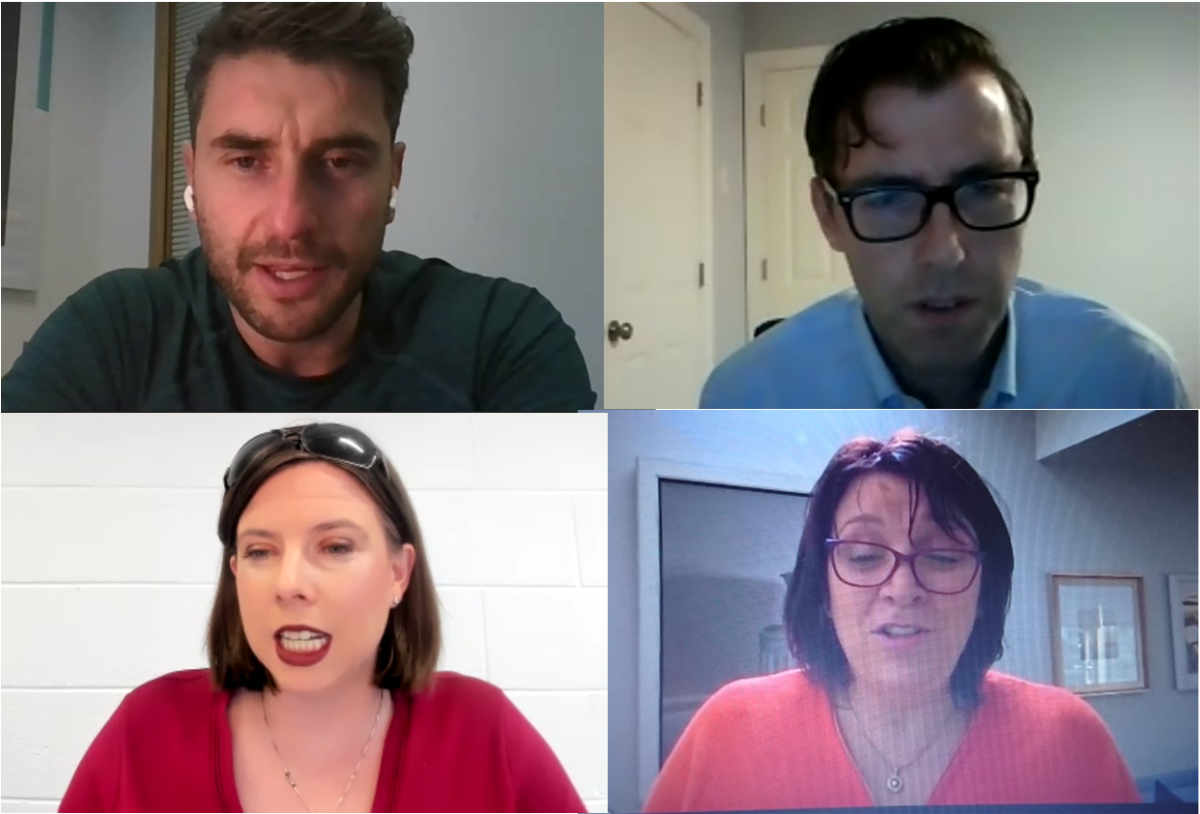 This week, IIBN kindly invited me to summarise an interview with Bernard Brogan. While a household name across the country for those interested in football, I first met Bernard when working with the Asian GAA in 2018. Apart from a sterling career on the field, he has been building an array of family businesses. Legacy was born when Bernard saw an opportunity to help organisations to activate their audience and fanbase from SEO and digital marketing to T.V. ads. Peptalk is the Netflix for wellbeing. There are several others and with this in mind, Rory Griffith, IIBN New York board member, shaped today’s interview about the massively transferable skills from sport to business.

The reality of being a team player

For a start, selflessness and team dynamics transfer. It’s easy to be a team player when you’re always getting the glory, but it’s different when you’re recovering from injury, not getting to play on match days and you’re the 31st member on the panel. There are lots we can take from that in business!

Everybody has their metrics, but a leader cultivates energy around the vision.

In a company, there are various people or teams who have different KPIs. If you talk to people in leadership, IT and sales, they all want different things. The way to deal with this is to cultivate a sense of clarity around each person’s role. If people don’t feel a purpose in their work, they don’t always feel like they’re moving the dial, that’s demotivating. If they feel like they own it, they will give it energy and purpose. Pat Gilroy, previous Dublin manager, always knew where he wanted to go but was open to the team’s ideas. Also, “culture lives and dies in middle management”, says Bernard.

Different leaders set the foundation to build consistency over time.

Pillar Caffrey gave Bernard his debut in 2007. He was ahead of his time. This team was the first county team to have their own fitness, strength and conditioning coach. He was a mindfulness thought leader. Jim Gavin believed in the process – the right people at the right time were given the jersey on the right day. He had attention to detail with an army background who taught Bernard how to be calm under pressure by responding rather than reacting to the situation.

Take care of your Performance Trinity.

Jim Gavin espoused the “Performance Trinity” i.e. what are the three things that are really important to you? In Bernard’s case, they were work, family and playing for Dublin. If one part of the trinity isn’t getting enough or too much attention, it will affect the other two. Balance is crucial.

It can be hard to have those real conversations with authenticity and it’s even harder to give feedback. Bernard believes in talking about a time that you struggled or had a problem to overcome with that person where you may need to impart something that’s difficult to hear. Also, it’s very important to realise that you can imbue a lot of value in other people by asking for their opinion and showing interest in what they have to say.

Lots of people decompose failure, but there are learnings in success. If you analyse success rather than just celebrating and moving on, there is a rich opportunity in there.

To learn a lot more about Bernard’s story, philosophy and principles of success, check out his book “The Hill” at all good bookstores.